General empathy
Messages to you, from the rest of the country

To kick off our journey toward empathy, here’s a test: Pause for a minute and imagine that you could ask a dozen regular people in the US what they want to say to the rest of the country. What issues do you think they would they raise? How angry would they be? How many of them would mention the election? The economy? The pandemic?

Were you surprised? Do these voices sound like the ones you hear online and in the news?

There were four Republicans, four Democrats, and four independents in the video. Could you tell which ones were which?

What message would you like to send back to these people?

(Note: The messages above were edited for length If you’d like to hear more from those 12 people, here’s a longer version of their comments.)

Background: We used UserTesting’s system to pick 12 random people to respond to this question. We used a quota to make sure we’d get four Republicans, four Democrats, and four independents. We also excluded the 2% of the population who post heavily to social media, since you already hear enough from them. Otherwise these were random selections. They all consented to have their video used in an online report. 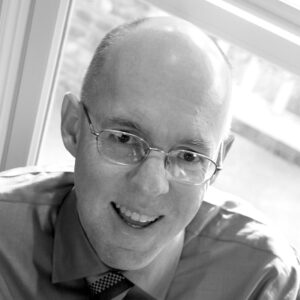 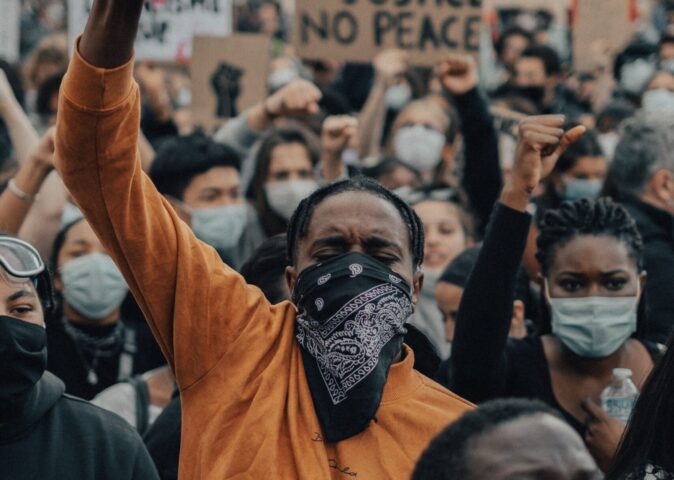 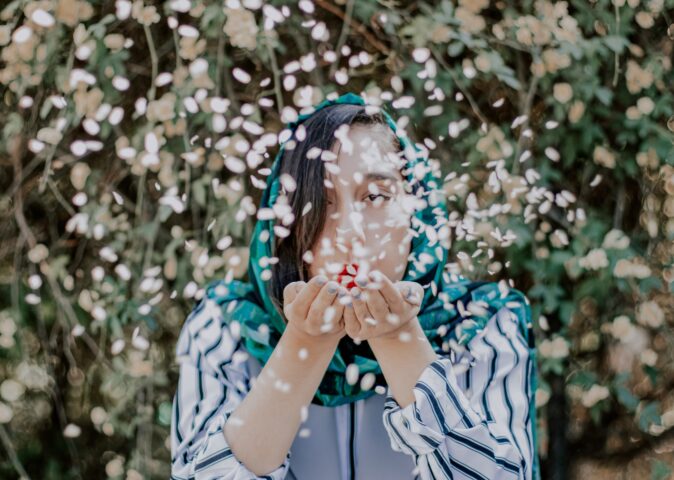