Why do some people choose not to vote?

Before every election, the US is blitzed with “get out the vote” campaigns, most based on the assumption that non-voters are apathetic and need to be cajoled into voting. We talked with typical American voters and non-voters, and we found that assumption is mostly wrong:

In the videos below you’ll hear from voters and nonvoters themselves as they discuss their motivations and concerns.

Voters and non-voters alike are passionate about the country

We asked participants to describe their feelings about voting in one word. Their reactions were diverse, ranging from frustration to a feeling that voting is a privilege. But we didn’t see a big passion gap between voters and non-voters:

We also asked what advice they’d give to future voters. The answers were detailed and heartfelt:

Lack of information is a big barrier to voting

Confusion and lack of information makes it more difficult for people to vote:

Many people felt that the most easily accessible information was also the most biased: television news and social media. Other sources of information are harder to access, or can be overwhelming to some generations.

Physical, in-person voting wasn’t necessarily confusing, but it is still seen as a pain point by some because of the time and effort it takes to travel to a polling place and stand in line to vote.

Many older voters said they bridge the information gap by obtaining information from a variety of sources so as to get a well-rounded view and to gather multiple perspectives on current events, politics, and candidates. Common resources mentioned by older voters included:

Non-voters and Generation Z voters, however, often don’t seek out information from specific resources, but will review information that shows up on their social media feeds or YouTube channel, or that they might come across when watching television news programs. Since they grew up with the Internet they sometimes try to research issues online, but when they do they often find that the amount of conflicting information online is overwhelming. Word of mouth from family and friends is another common source of information for these people.

Lack of information is especially troublesome for state and local measures

This lack of knowledge on state and local ballot measures made almost all participants feel that they were not affected individually or unsure as to how much they were impacted by these measures.

When asked what would make voting easier or more desirable, most participants mentioned wanting to vote without having to go in person, especially with the COVID-19 pandemic still present. Voting from home through mail-in ballots or online voting were favored. Millennial and Generation Z participants were more open than their Baby Boomer and Generation X counterparts to electronic voting.

We saw a similar pattern in UserTesting’s Covid-19 tracking survey (a quarterly quantitative survey of Americans’ attitudes). Most people favored offering all forms of voting: in-person, mail, and online. But older participants were much more leery of online voting:

Most Americans under age 30 are in favor of offering online voting; many people over age 60 are opposed due to security concerns.

Here’s what people said about ways to ease the voting process:

Non-voters and young people are less engaged in politics

Many non-voters and younger people (Millennial and Generation Z participants) said they don’t like to follow politics too closely, with many acknowledging that, while wanting to have a big picture view of what’s going on, they typically don’t dig for detailed information. If they come across an article or video related to politics they may review it but most don’t seek out such information.

Other reasons for not following politics closely include:

People follow politics more in times of crisis and close to an election. Participants said they typically are more attentive to politics during major world events and crises. Participants also mentioned that they research and pay more attention to politics closer to elections. With the COVID-19 pandemic, a surge in social unrest, and an especially significant upcoming presidential election, many participants stated that they are following politics more intently than they normally would.

Most of the people who said they won’t vote in the upcoming election did not vote in the last presidential election as well. The most common reasons participants gave for not voting were:

Important issues for the 2020 election

We asked participants to rank the importance of the items on their ballots. Here’s what they said:

We also asked participants what issues are most important to them in this upcoming November election. The handling of the COVID-19 pandemic came up most often. Healthcare, the economy, and social and racial injustice were also commonly mentioned by all generations and by voters and non-voters alike.

When looking into candidates, participants felt that each candidate’s accomplishments and track record in public office, along with their character (their honesty, morality, integrity) were just as important as  the candidate’s political agenda or what position a politician took on certain issues. This attitude applied to politicians both at the local and national level. In addition, some participants mentioned that they supported the same candidates as their trusted sources or if their political parties recommended that candidate.

BACKGROUND: This study was based on 38 self-guided video interviews from four identified generational groups—Baby Boomers (Ages 56-74), Generation Xers (Ages 40-55), Millennials (Ages 24-39), and Generation Zers (Ages 18-23)—and was conducted in August 2020 through the UserTesting system.

Photo by Dan Dennis on Unsplash 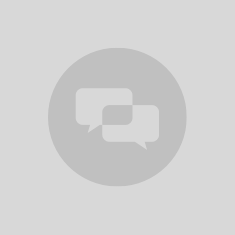 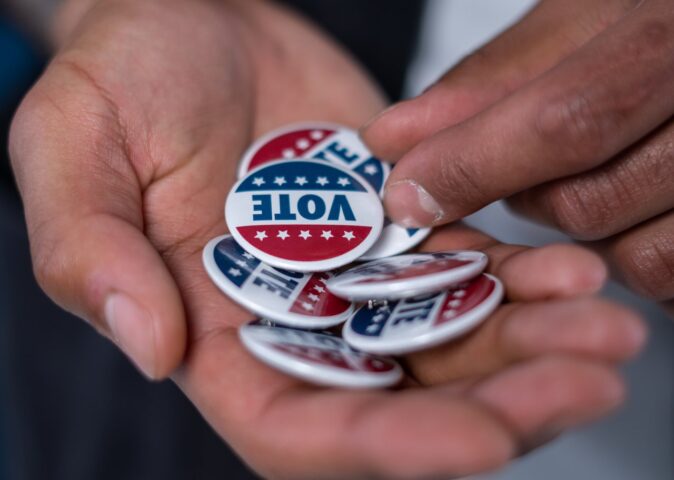 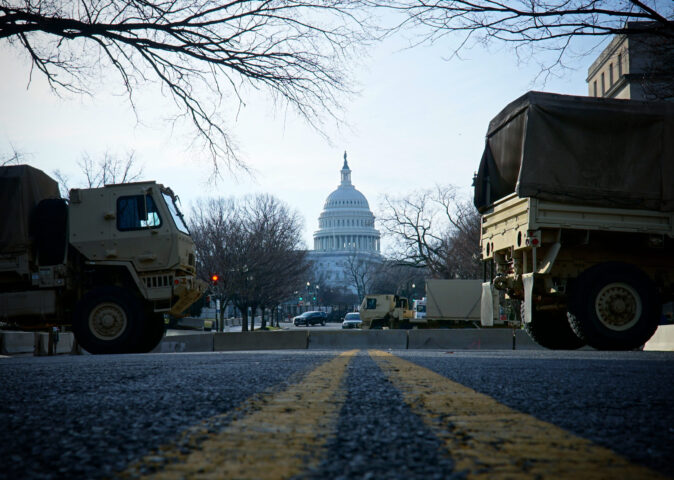